The Feast of the Epiphany

Home Blog The Feast of the Epiphany
NextPrevious

The Feast of the Epiphany 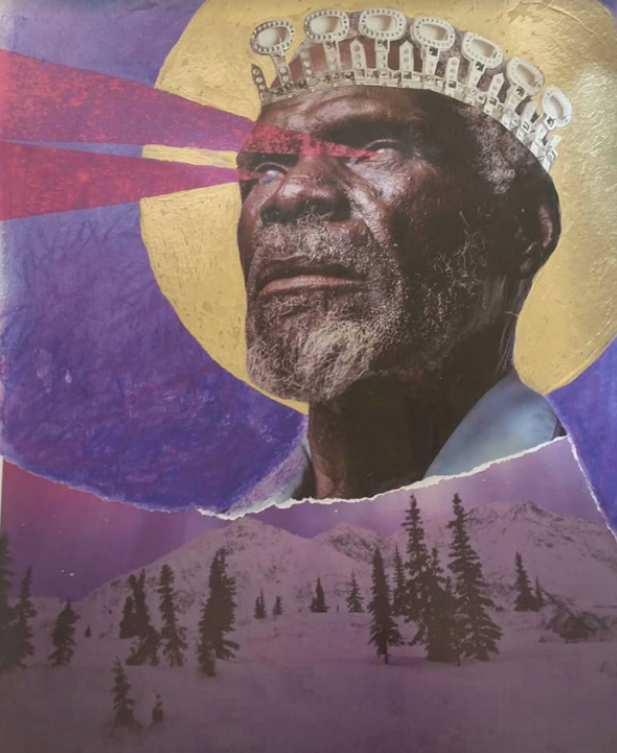 I’ve driven through a lot of fog lately – or maybe it’s technically mist, I’m not sure – but whatever it should be called it lends an air of mystery to my day. Sometimes I find the fog annoying and depressing, like during the summer in the city when my body craves the sun. But during this season of shorter days, when the darkness stretches later into the morning and descends again early in the evening, the fog feels a bit like a blanket, tucking in the earth and inviting that liminal space where it’s sometimes easier to catch a glimpse of the holy. It feels like an invitation for our very rational, logical mind soften around the edges, and enter into a space of wonder.

Today is The Feast of the Epiphany. In Greek, Epiphany means appearance, manifestation. It is the day we celebrate the three Wise Ones who saw a star and went on pilgrimage to kneel before a baby, to worship the one of whom the star spoke, and to offer extravagant and strange gifts of gold, frankincense and myrrh, honoring this baby’s kingship (gold), divinity (frankincense – a type of incense), and death (myrrh – an oil used for embalming).

Matthew’s gospel describes the Wise Ones as scholars (who read the stars). They also must’ve been wealthy enough to undertake the journey and to offer such expensive gifts. At the 9am service last Sunday, someone reflected that we don’t know how this encounter with the Christ child affected the Wise Ones. I imagine it did change them, even transform them, but that part isn’t written into the story.

What is written into the story is their encounter with Herod, who served as the King of Judea, ruling with the approval and support of the Roman Empire. The Wise Ones followed the star to Jerusalem, where they started asking around where they might find the baby who was born King of the Jews. When Herod heard, he was terrified. Herod was the most powerful person in the area, and he was terrified by news of a baby born in Bethlehem. He was full of so much fear and so much rage that he committed atrocious acts of violence to eliminate the threat to his power.